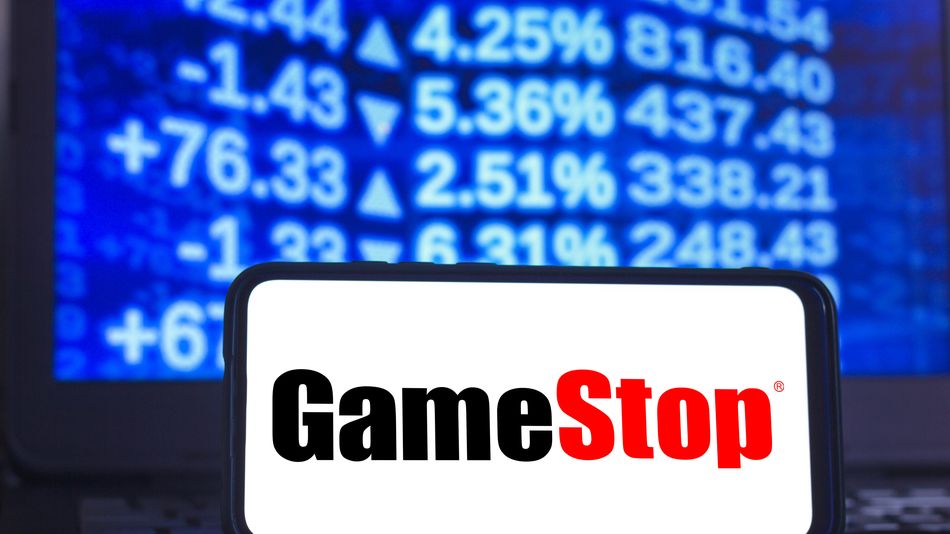 Were bots behind the GameStop stock surge from less than $20 per share to nearly $350 per share? One cybersecurity firm is saying that may very well be the case.

A new report from PiiQ Media, provided to Reuters, found that social media bots on some of the biggest online platforms were “hyping” GameStop and other “meme stocks” such as AMC. The same report also found similar activity behind the sudden increase of popularity in Dogecoin, a meme-based cryptocurrency.

PiiQ Media’s report says that it looked closely at keywords related to these stock surges, such as “GME,” the stock symbol Gamestop; and “Hold the Line,” a phrase popular among Reddit users encouraging others to not sell their shares.  When comparing posts about these keywords to social media conversation surrounding non-meme stocks from Jan. 28 to Feb. 18, researchers found patterns correlating with bots among the GameStop and meme stock discourse. Read more…