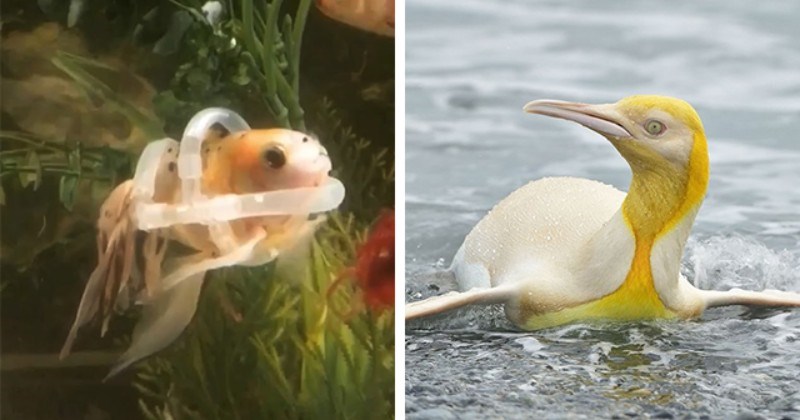 It’s the end of February, and we’re about to end it in the best way possible – by talking about the most positive animal news stories of the month.

February may be a shorter month than most, but that doesn’t mean that there was any shortage in positive animal news stories, and that’s all that matters to us right now. Because although this month was just as difficult as the last one for some of us, the animal world is thriving, and for animal lovers like us, that is the best new to hear. And because hearing positive animal news makes us happy, at the end of every month, we collect the best ones we can find and give them to you.

So, please enjoy these nothing-but-positivity animal news stories, and let’s hope that next month there are just as many if not many many more. 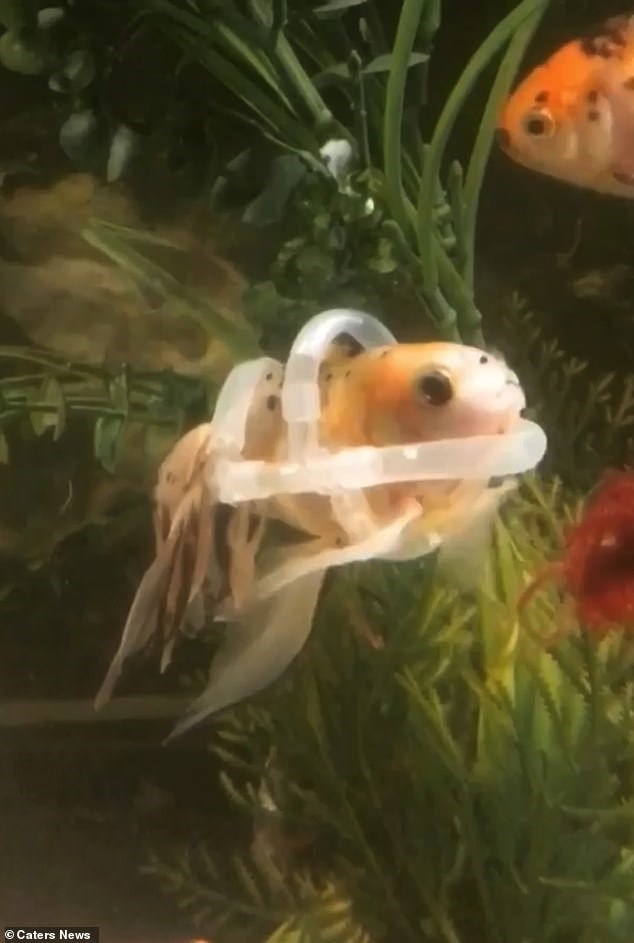 2. A heartwarming 37-year friendship between a man and the swan he rescued was reported about 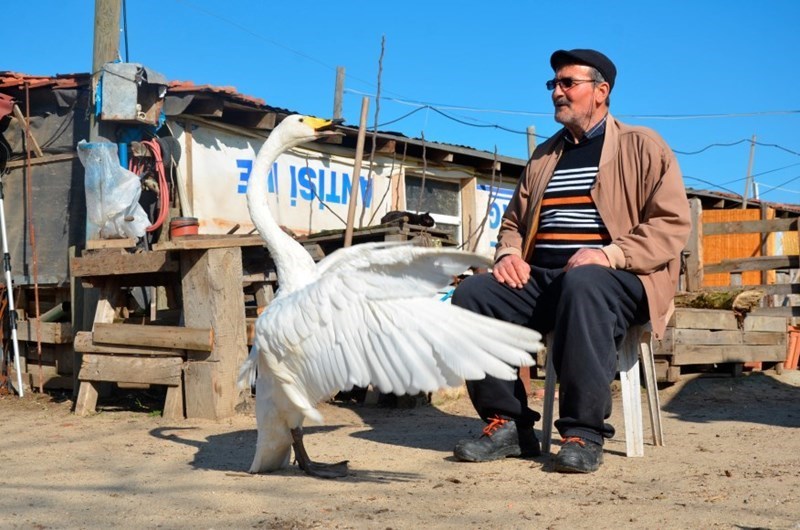 3. A lawyer entered a virtual court hearing with a cat filter activated, had to clarify that he was “not a cat” 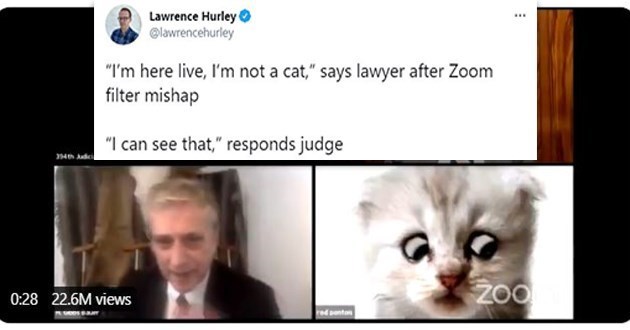 4. Two orphaned otter cubs were wandering the streets and got rescued 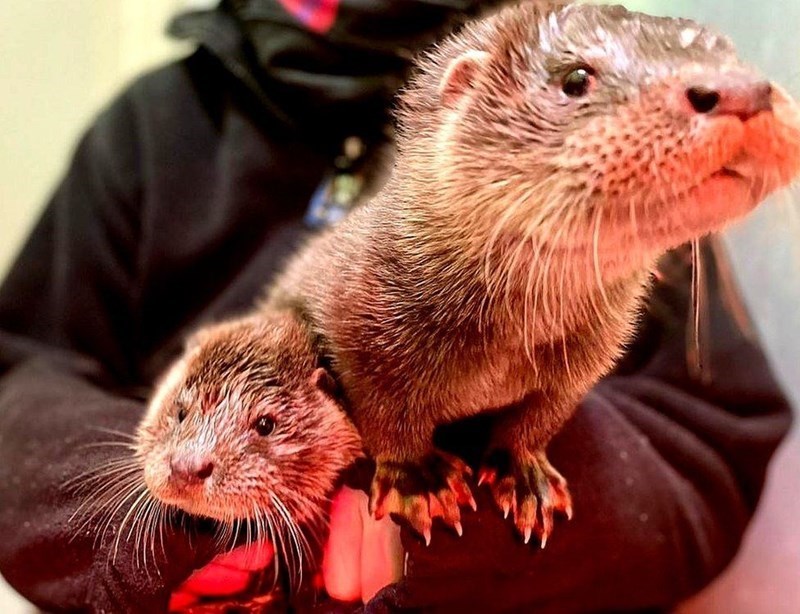 5. An extremely rare never-before-seen yellow penguin was captured by a photographer 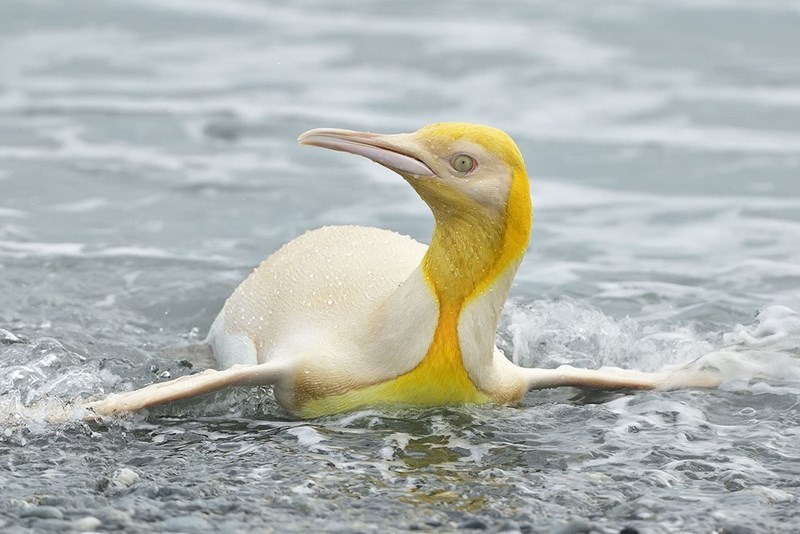 6. A bomb squad was called in to disable a suspicious bag, found it full of abandoned kittens 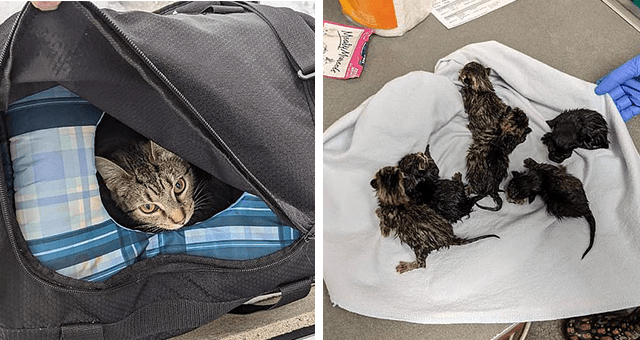 7. An Australian dentist created the first prosthetic foot for a koala 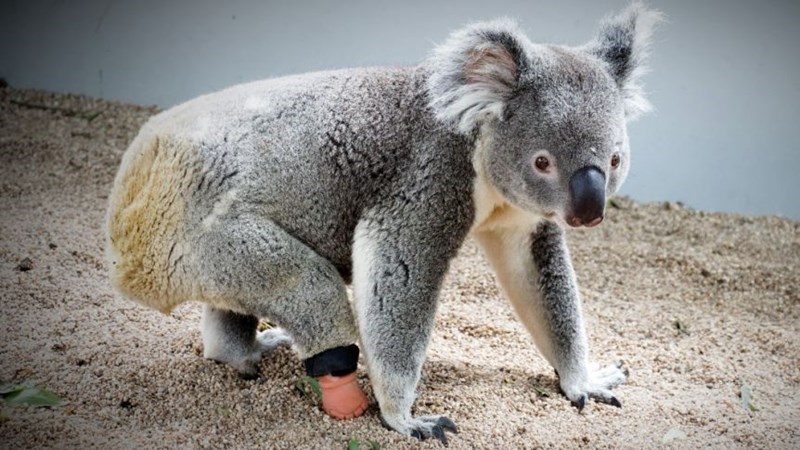 8. First ever captive-born cheetah brothers were successfully released into the wild 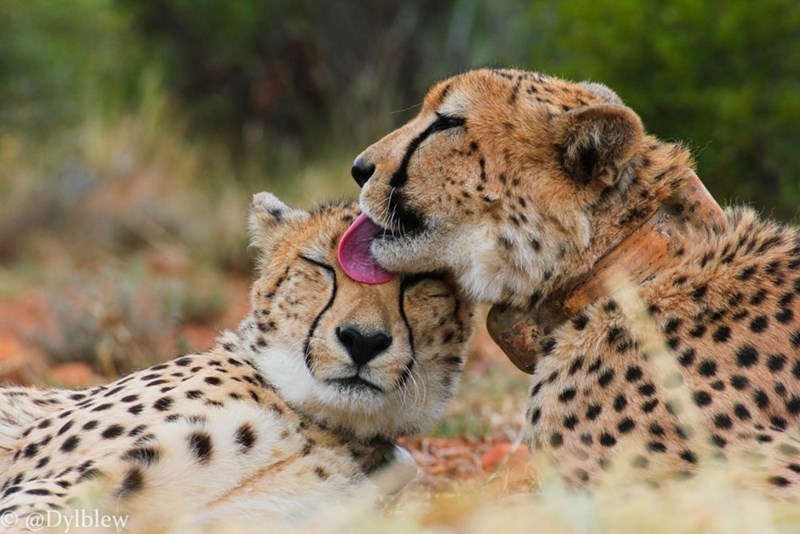 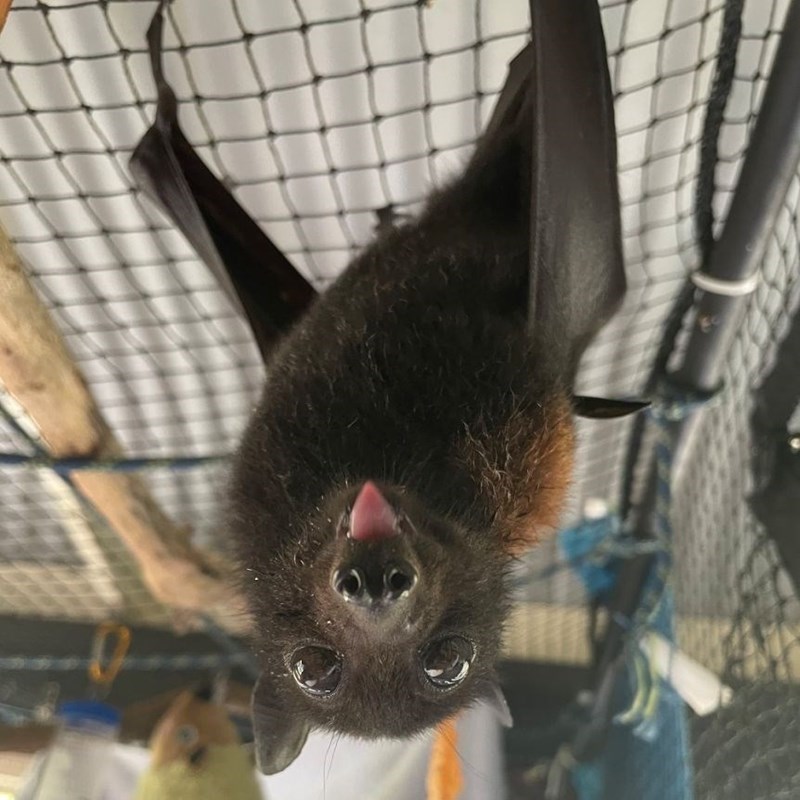 10. A snowy owl was spotted in Central Park for the first time in 130 years 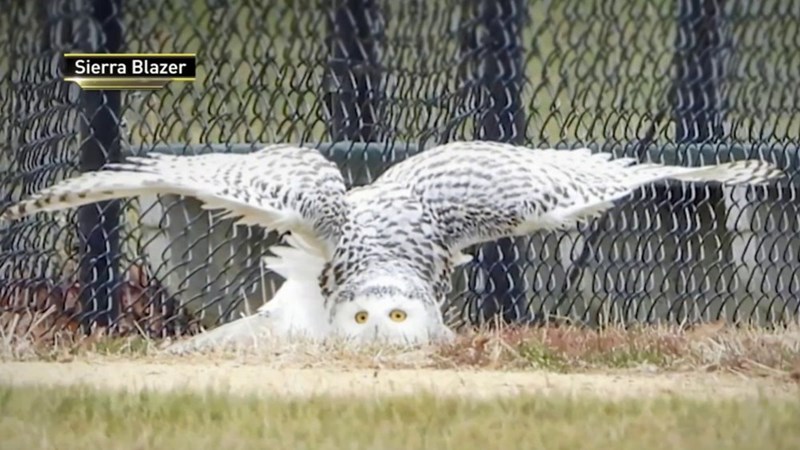 11. An 8-year-old called out NPR for their lack of dinosaur stories 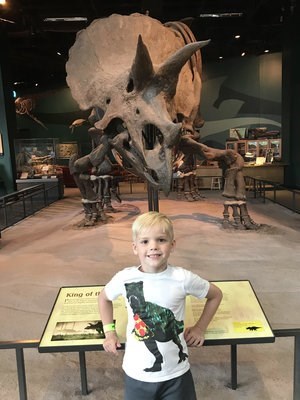 12. For the first time in nearly 20 years, a rhino has not been killed in Kenya by poachers 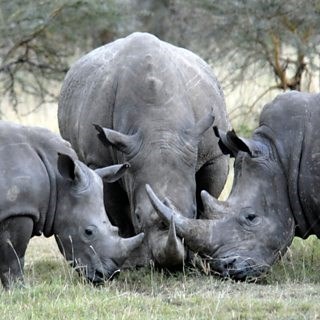 13. After a decade in a shelter, a rescue dog named Wiggles finally found a forever home 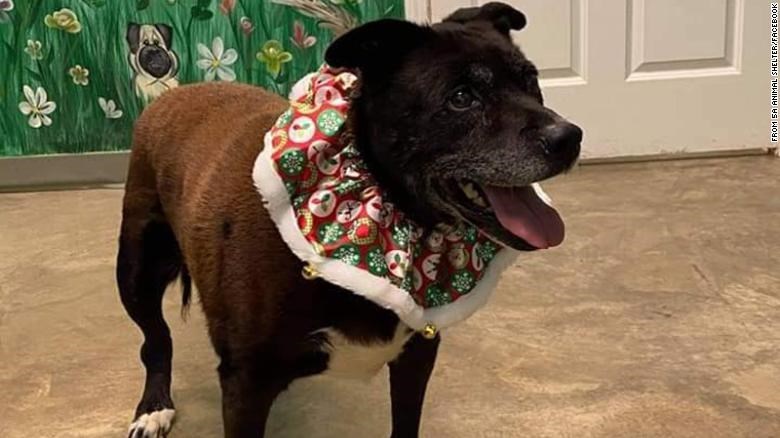 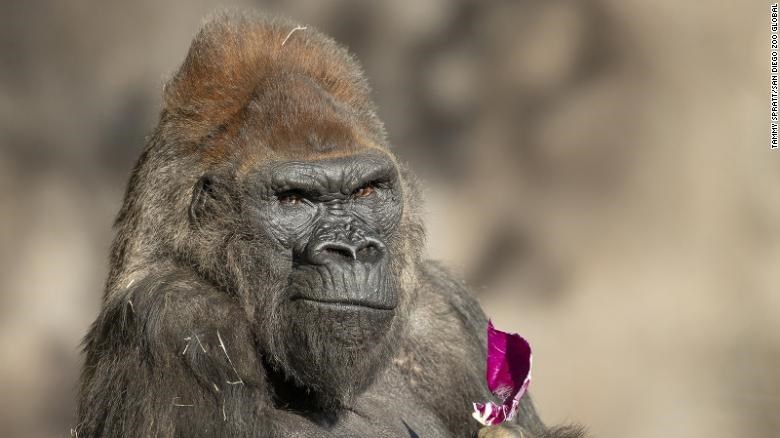 15. 13 babies for North Atlantic right whales were born this season 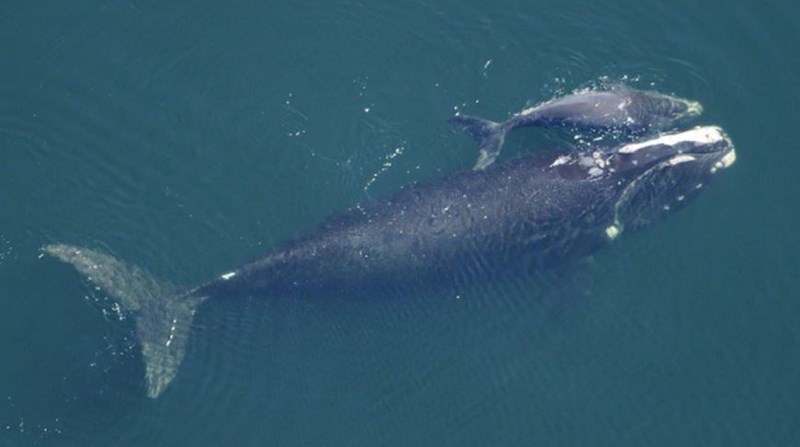 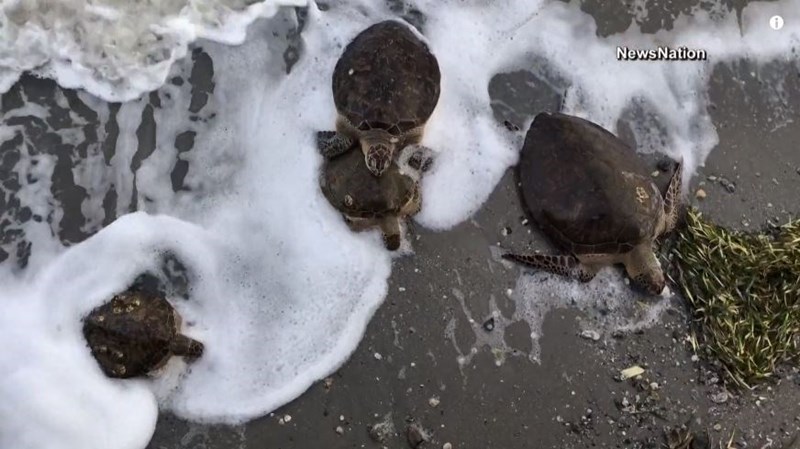 17. A dog lost in freezing mountains for two weeks was reunited with its owners 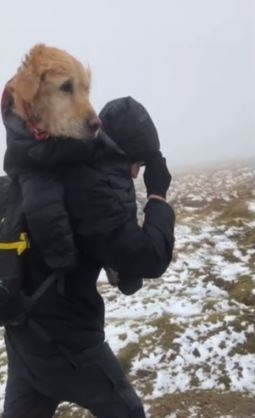 18. Jon Stewart and his wife opened a 12-acre sanctuary for abused animals 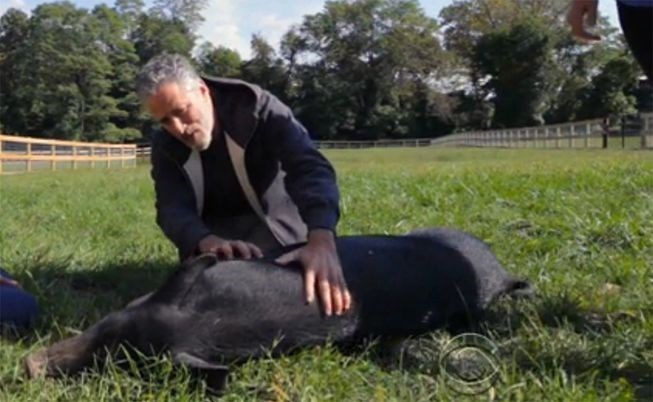 19. A bird believed to be extinct for 170 years was spotted in Borneo 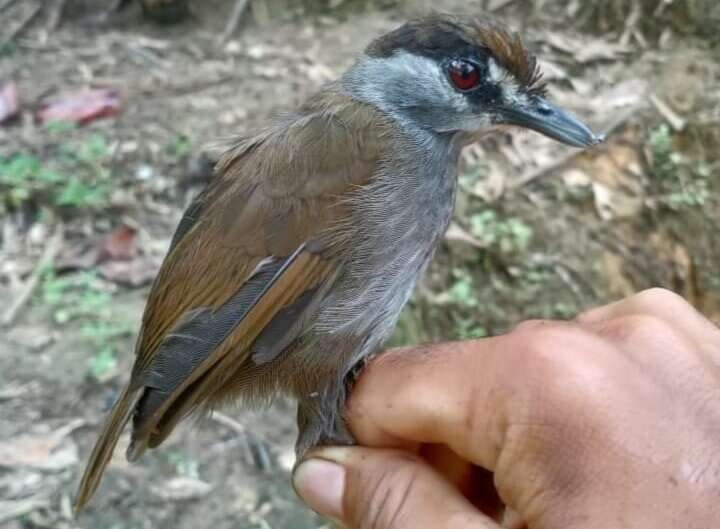 20. Rescuers saved 28 whales after they beached themselves twice in 2 days 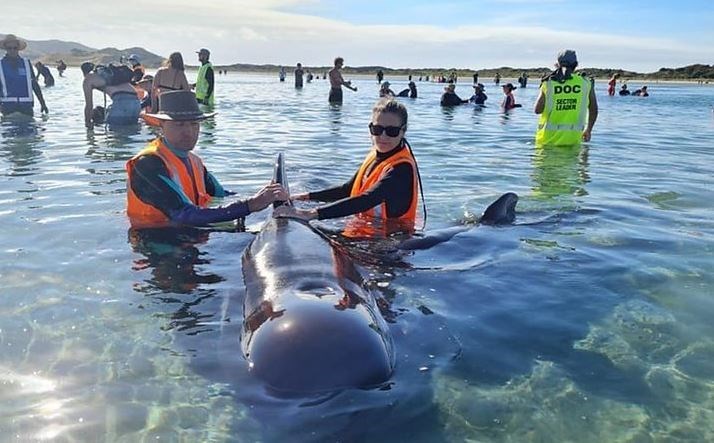 21. A lion cub was born at Singapore Zoo through assisted reproduction 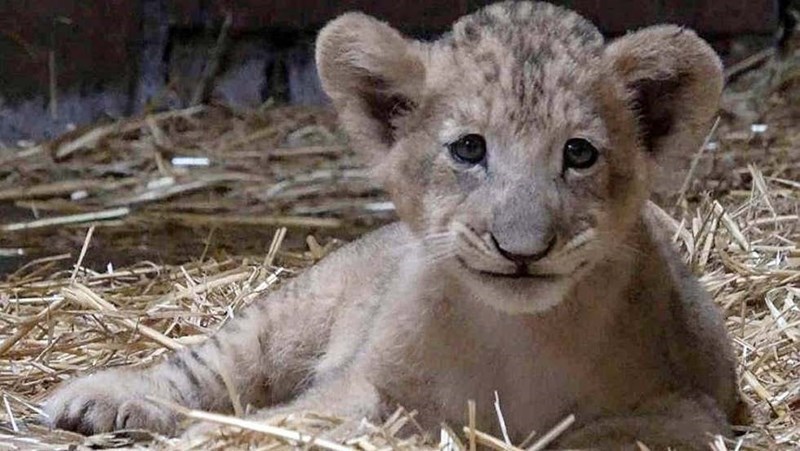 22. A tiny species of chameleon was discovered and might be the world's smallest reptile 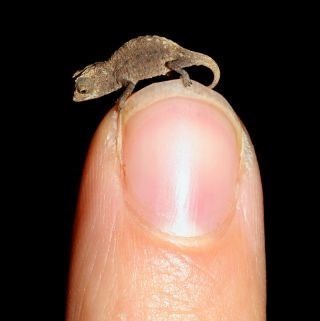 23. A pig and a kitten become inseparable best friends 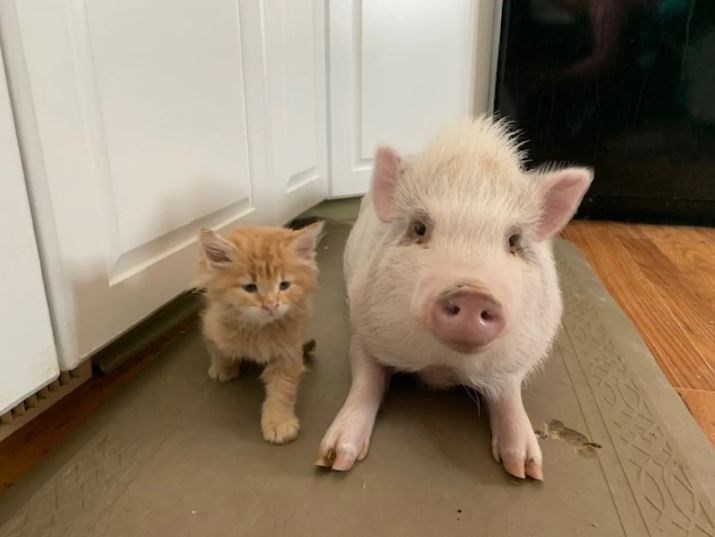 24. A pony and a horse who were stuck in mud for 18 hours got rescued 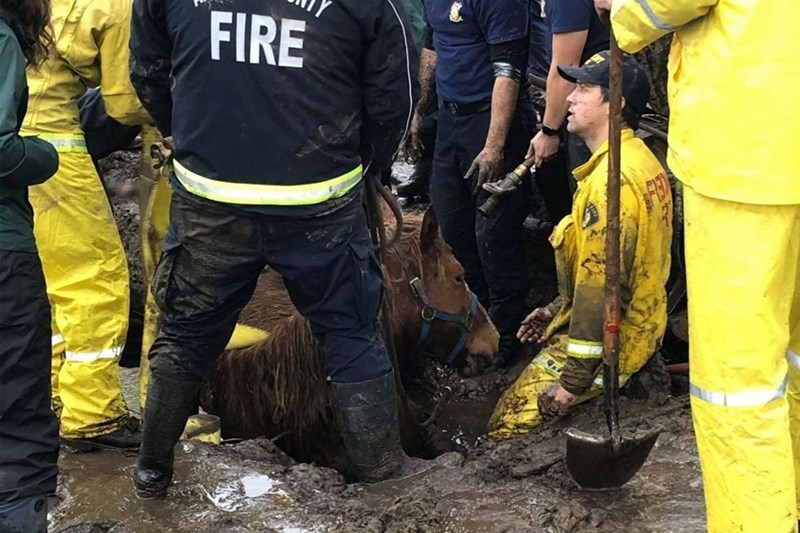 25. Wombats were saving other animals from the drought in Australia by digging craters 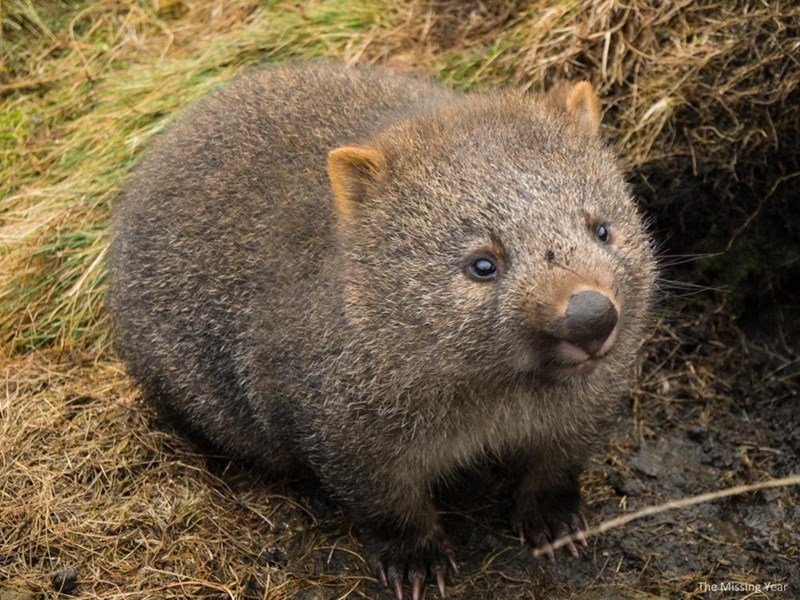